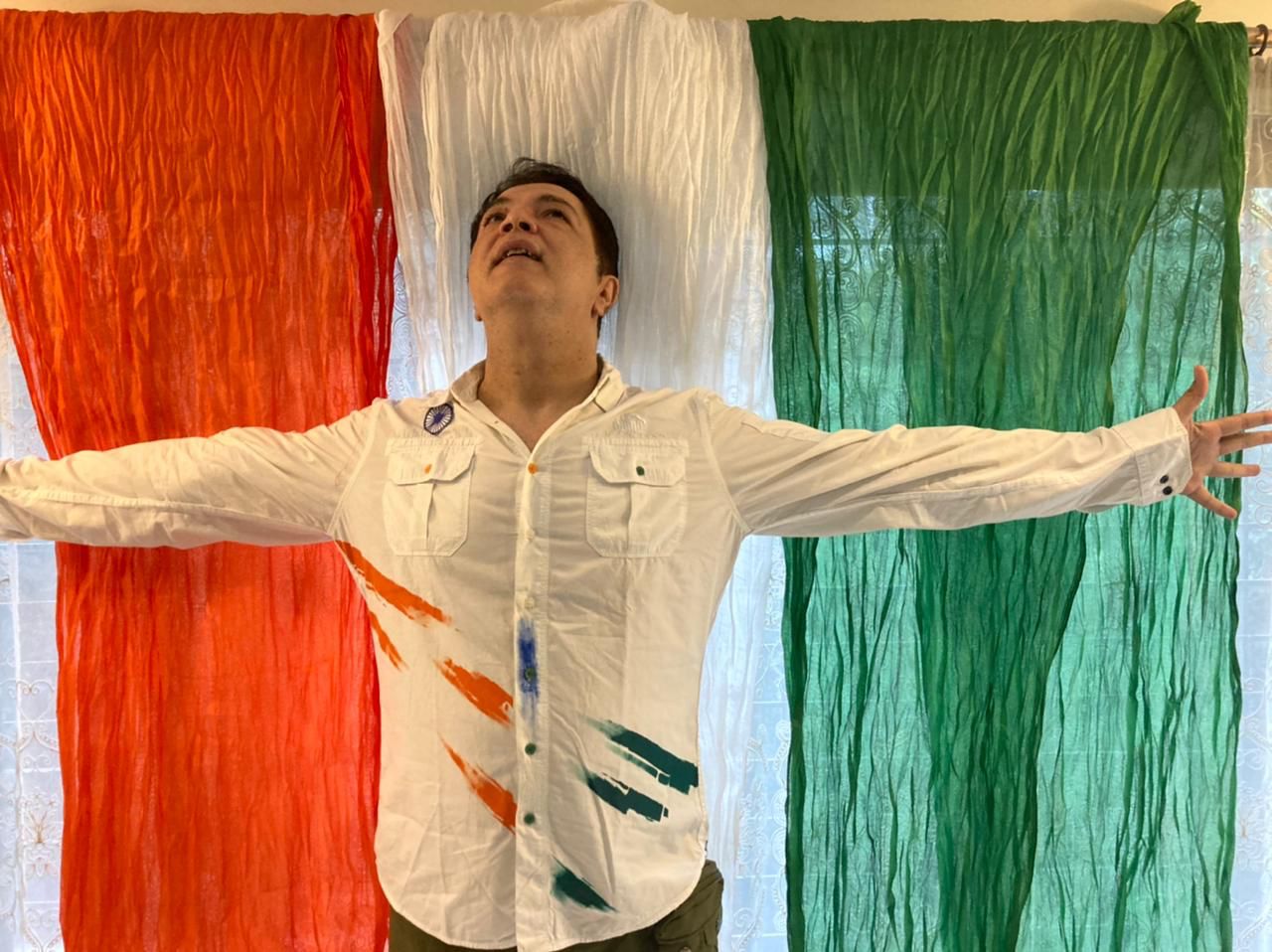 This is what Gulshan Narang did when faced with the inevitable situation of living with Parkinson’s. Let us hear his motivating story and get inspired.

Today Gulshan Narang lives an inspiring life filled with love, respect, and passion; despite all the challenges he faced and continues to face.

Starting with his first job in 1994 as a sales executive, Gulshan grew to being a manager in a well-known company. Solely because of his caliber & leadership qualities, he started his own business in a span of few years. Starting and growing a business anywhere can be challenging and time consuming, however, with the support of his family and friends, Gulshan’s business boomed in a few years after commencement.

A few years later, he was diagnosed with Parkinson’s – A disorder of the central nervous system that affects movement, often including tremors. Doctors suggested less stress, limited mobile-use & counseling.

A businessman who was able to multitask on different phones, drive comfortably and work confidently, felt anxious, insecure and lost in life leading him onto even depression. He and his family went through a very difficult time accepting his condition. He faced many challenges in his daily life – personally and socially. During this course, he met a lot of people who were unaware of his condition resulting in him facing some awkward moments. Such instances and communications are often difficult and can be demotivating. Acceptance had become a task.

However, his family and friends eventually motivated him to overcome this disorder. People around him helped him accept his condition sooner and he came out much stronger. These difficult moments motivated him further to spread awareness on Parkinson’s.

To overcome some of the inevitable difficulties of Parkinson’s, Gulshan continued to exercise through his hobbies. He would cycle every evening, he started creating some dance routines at home and even choreographed different dance events for his family and friends. Gulshan always had a passion for dance since he was a child. After Parkinson’s and seeing how dance helped him overcome some of the challenges, he took it up full-time.

He continued to practice his passion as therapy to conquer the challenge and in-turn, used it as a bait to create awareness for all Parkinson warriors he could reach out to.

From family functions to Indian weddings to events in Dubai – he created beautiful dance routines not only to spread awareness, but also as something that brought him joy.

Soon, he started off as a dance blogger on Instagram & YouTube. He shares dance routines focusing on certain hand and leg movements that help in coordination, which feature both, him and other people with Parkinson’s, a community he’s built through dance on the digital platform.

Gulshan is currently working on a short film showcasing his story of hardships and challenges he faced as a Parkinson’s warrior. Directed, produced and scripted by him, the film titled ‘Life with Parkinson’s’, includes his real-life instances for the audience to relate to what he or people in similar situations have been through.

The support he receives from his family and especially from his wife, Kajal Narang, is exceptional. She has been his backbone through all of this and helped him overcome his fears & challenges. With this support from family, not only does he inspire Parkinson’s warriors, but also individuals who face all kinds of battles on a day-to-day basis.

As he says, “…it was very difficult to accept and awareness was also very less, I was left with two options – either I sit and cry the whole day, or I go out and live. I went for the second option.”