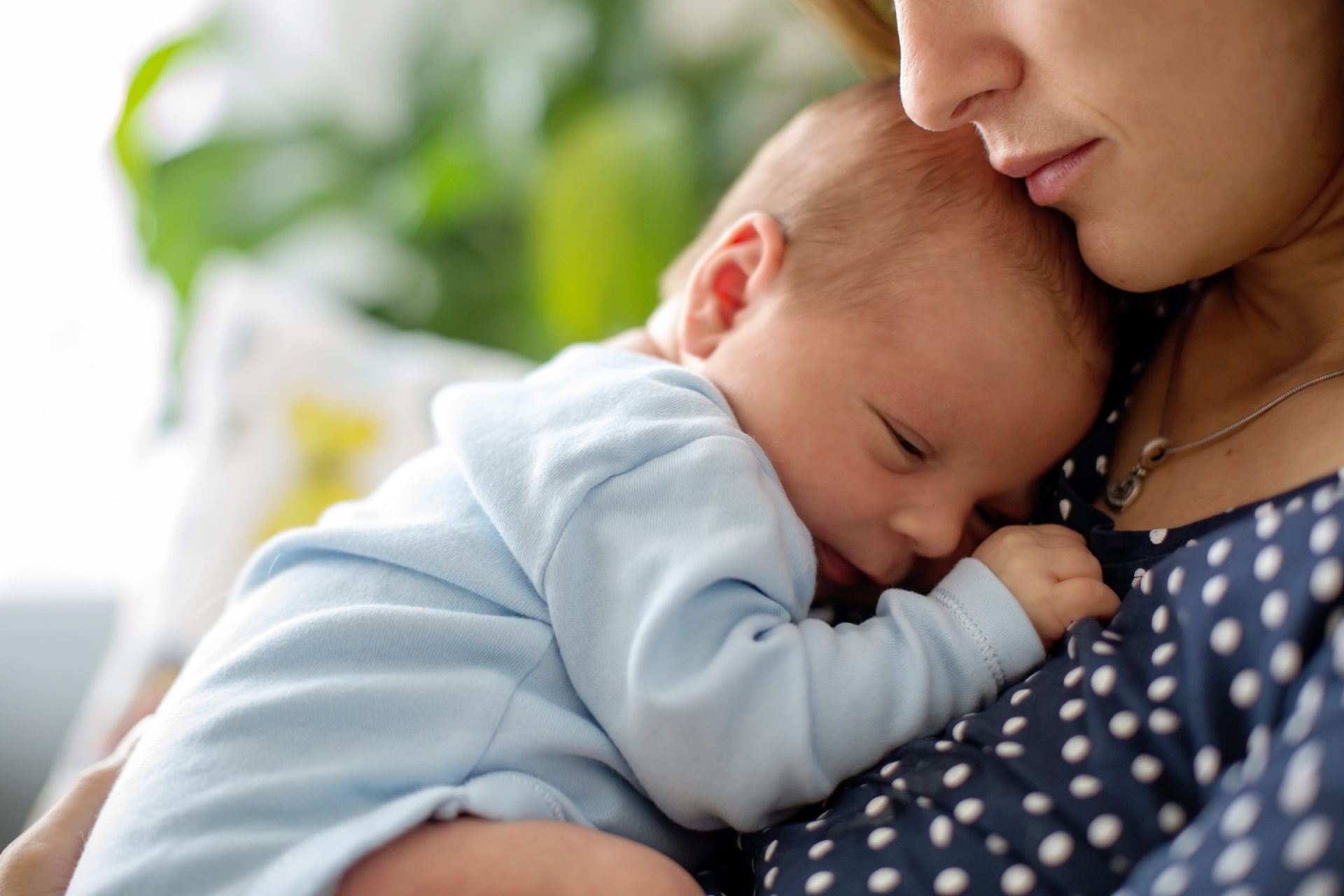 How to minimise the impact of air pollution on child health

The first 1,000 days of a child’s life are crucial to his/her development. A few small steps can help parents give their child the best start in life, says Sara Alsén, Chief Purpose Officer, Blueair.

The first 1,000 days of a child’s life, from the moment of conception until the age of two, are critical to every child. UNICEF refers to these years as a unique period of opportunity when the foundations of optimum health, growth, and neurodevelopment across the lifespan are established.

A two-year-old’s brain, for example, is twice as active as an adult’s brain in terms of building bridges between nerve cells for future use. The ability to process images (vision), sound (hearing) and to recognise and remember language and images such as faces, are all developed during a child’s first 1000 days.

Healthcare advice has rightly focused on the nutrition of pregnant women and new-born children with governments around the world – from the Philippines to India – highlighting the need for enhanced care over this period. But new research shows that clean air is fundamental to a child’s physical and cognitive development. Thanks to increasing industrialization, more vehicular exhaust and increasing environmental damage, more children are at risk from rising levels of air pollution, which takes its toll on a child’s health in a number of ways.

What few know is that indoor air can be up to five times more polluted than outdoor air. Luckily there are several ways to take control of the air in your home  where new mothers and young children tend to spend the most time. The following checklist can help make your indoor air baby-safe:

While industrial pollution and climatic factors may be out of our control, new parents can nevertheless take action to improve infant children’s health. No child should have to breathe dangerously polluted air.

Your Candle has a Memory!

Make your own Herb Garden

Automating the Art of Growing Veggies with Greenoponics...

Ohoy there! Swimwear that is good for the...