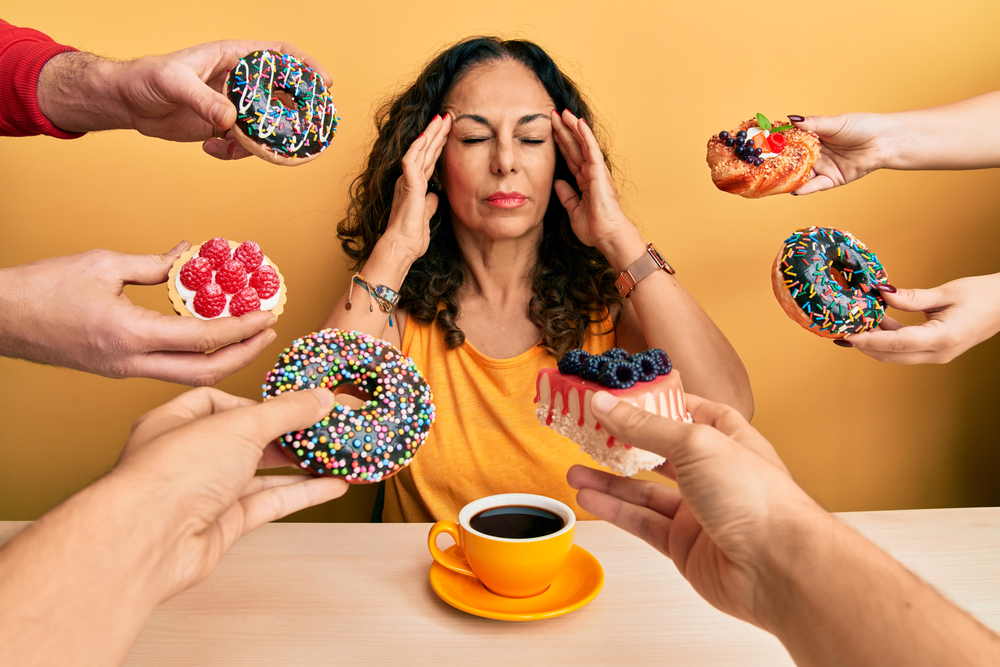 Migraine and its connection with dietary habits

Migraine is nothing but a severe headache. This neurological disease is so common that even if you don’t have it, chances are that you know someone who might have it. In recent years, it has emerged as a major public health concern. A collaborative study done by the Indian Council of Medical Research (ICMR), Public Health Foundation of India (PHFI), and Institute of Health Metrics and Evaluation has shown that more than 213 million people suffered from migraine in 2019. Its susceptibility increases with age, peak around the age of 40-44 years, and gradually decreases in both females and males. Dr. Siddhant Bhargava, Fitness and Nutritional Scientist, Co-Founder – Food Darzee, tells us more.

Do dietary habits help in improving migraine? The answer is, yes. Research suggests that after stress which is considered to be the main trigger, food and beverage are responsible for up to 30 per cent of migraines. However, the connection between food and migraine is complicated. While foods can be triggers when combined with other factors such as stress or hormonal changes, their quantity can also lead to migraine.

Below mentioned are a few foods frequently reported as migraine triggers

Coffee: High in caffeine, coffee, may trigger migraine. Try to gradually lower your caffeine intake over a few weeks to avoid any withdrawal symptoms such as headache, nausea, poor concentration, etc. It is also recommended to limit caffeine intake or quit high-caffeine beverages such as soda, and energy drinks.

Processed meat: Try to remove processed meat from your diet to have a healthier lifestyle.

A group of preservatives including potassium and sodium nitrite, often found in processed meat, may cause headache hours or even minutes after its consumption. Further, having high amounts of histamine, and hard-cured sausages may also trigger migraines in people with histamine intolerance.

Aged cheese: A vast number of people have reported sensitivity to aged cheese. It is believed that high tyramine presence in aged cheese is the root cause that triggers migraine. Aged cheese may also contain histamine, another catalyst that can cause migraine. However, the role of tyramine and other biogenic amines in migraine is subjected to more research.

If you experience a sudden bout of throbbing pain on either side of your head, visit a doctor. Identify underlying conditions, get medication, and suggestions to change dietary habits. All in all, to tackle migraine in any given situation, maintain a healthy lifestyle, avoid stress, eat a balanced diet, and have a sound sleep.

UNTOLD STORIES IN ALULA THIS SUMMER

Honestly Good Food that is Healthy and fun...

All you wanted to know about the superfruit...

In Ruder Health – the old-fashioned way!

Go ‘nuts’ for your heart health!

A drinking yoghurt you will love!