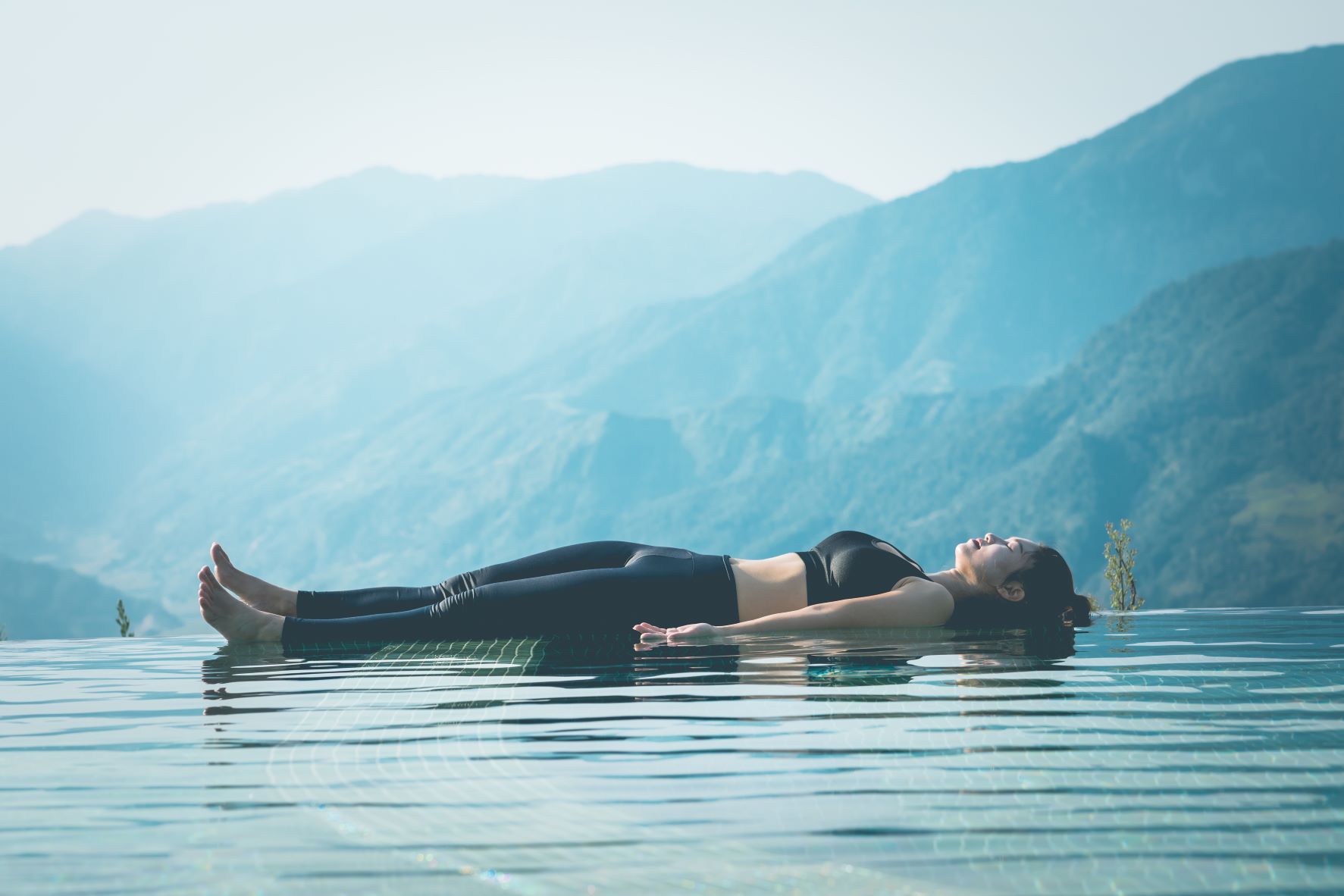 The relationship between sleep and productivity has often been misunderstood. With industry leaders and corporate icons adorning the “you snooze you lose” attitude like a badge of honour, sleep is frequently cast as a weakness. The 21st century has blessed us with many technological innovations, advancements and of course online connectivity, which has us constantly hooked, but it has also led to a false sense of ambition and success; thus giving rise to an idea that sleep is for the weak – a luxury that ‘important’ people can’t indulge in. Ironically, a lot of people forfeit sleep time in the name of productivity, not realizing that productivity is directly linked to a rested mind and body, says Wellness Coach Delna Mistry Anand.

The National Commission on Sleep Disorders Research in America has labelled #sleepdeprivation “a silent epidemic of staggering proportions”. 30-40 per cent of people in the USA and Australia have #insomnia and poor quality sleep. According to health experts in the Middle East, more than 50 per cent of the UAE population suffers from at least one or more sleeping disorders, which is at par with the global average in developing countries. Recent medical research from Holland studied over 20,000 men and women for over a period of 12 years, and showed that insufficient good quality sleep and lack of rest leads to exhaustion, which sets up the perfect conditions for degenerative illness. They discovered that short sleepers (6 hours or less) had a 15% higher risk of cardiovascular disease (disease of the blood vessels) and a 23% higher risk of heart disease (coronary artery disease) compared with people with normal sleep duration (seven to eight hours). Sleep deprivation is common in people aged 35 to 54-years-old; it affects more men than women and in today’s time of dramatic distraction, it also affects children. Simply put, a good night’s sleep must be experienced most nights in order to function to the best of our potential and remain free of disease.

Practitioners of yoga have heard of yoga nidra, an ancient style of meditation that provides deep restoration to your body and mind. This state of conscious rest, often referred to as “yogic sleep,” is a state of being between sleep and consciousness that’s conducive to deep emotional and physical healing. A practice that helps bring you into alignment with your inner discretion or life-managing skills. With the advancement of technology where we are constantly connected, often stressed, and our nervous system is in a fight-or-flight mode, yoga nidra is an effective antidote to our demanding lifestyle.

In the practice of yoga nidra, the body is guided into deep rest while the mind remains awake listening to the instructions. A deceptively simple practice, a typical yoga nidra teacher guides practitioners through several stages, always starting with stating an intention for your life or the practice. In shavasana (corpse/ lying down position), you are gently guided to bring your awareness on your breath, bodily sensations, emotions, and thoughts. Throughout the experience, practitioners are encouraged to tap into that inherent sense of peace within, and to be a “witness” and observer to the experience, welcoming whatever is present without getting caught up in it. And in that sense, it is slightly different from a guided meditation. While most people invest in spiritual practices to change themselves, yoga nidra asks to welcome yourself. It is in the moment of true welcoming where profound transformation takes place.

A single hour of yoga nidra is as restful as four hours of conventional sleep. In psychology, the state achieved in yoga nidra is termed the hypnogogic state, a state in the borderlands of sleep and wakefulness. Centuries before this term was even created, artists were using the hypnagogic state to tap into some of their best ideas. It is in this state where deep healing and restoration of the mind takes place, a de-cluttering of what is unrequired and an emergence of creative and rejuvenation.

The technique of yoga nidra has preventive, promotive and curative benefits. Apart from relaxation, yoga nidra enhances memory, counteracts stress, manages psychological disorders and psychosomatic diseases, and is also adopted as a therapeutic model in the treatment of cancer.

More and more people are waking up to the ill effects of sleep deprivation and burn out. New age thought leaders like Arianna Huffington have launched books such as her most recent, “The Sleep Revolution”, where she suggests the idea of ‘sleeping our way to success’, and creating a life of meaning, joy, more peace and less stress.

How to get the best nutrition on a...

Prep up your life

Waterparks step up their sustainable game

The Story of Obesity is Complex

Kinesiology – all you wanted to know about...

It’s WORLD VEGETARIAN DAY & here’s HOW TO GET

Colombian products made with natural ingredients,

@misspalettable_ - bringing the most innovative, c

KINESIOLOGY – ALL YOU WANTED TO KNOW ABOUT IT H

5 Yoga movements for stronger arms.💪🏽🦾 U

There are countless healthy and clean eating optio

It’s a #TastyTuesday!! Love overnight oats? We b